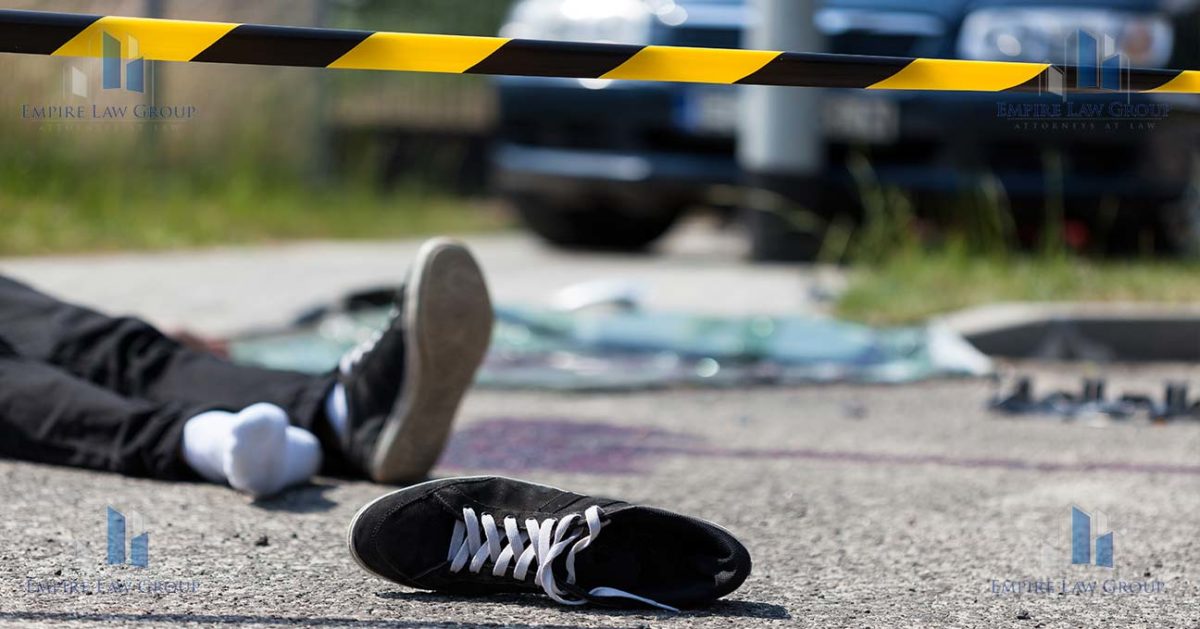 Consequences of Leaving the Scene of an Accident in Nevada

Did you know that in the State of Nevada you will be prosecuted if you leave the scene of an accident? It is considered a criminal offense. The Nevada State law requires the individuals to remain on the scene of the crash even if they are not the negligent driver. If one of the parties involved leaves the place where the accident occurred, they would be held liable.

Under the Nevada State Law, the drivers involved in the accident must provide essential details such as their name and address, driver’s license, and VIN number of the vehicle. You must give the information to the police officer on the scene. Failure to present the information asked can lead to a traffic citation.
Here are several examples of Hit and Run accidents with their corresponding penalties.

A hit and run accident can be charged two ways, as a felony or misdemeanor. If the damage done is only to the property, then the charge is only a misdemeanor. The charge would be a Category B felony if the accident resulted in physical injury or death. 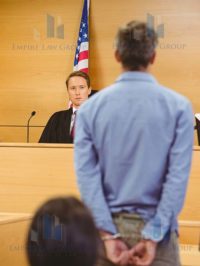 Penalties for Felony Hit and Run

A Category B Felony Hit and Run happens when the accident leads to the painful physical injury or death and then leaving the scene of the accident.

The penalties mentioned can differ from case to case. There are several instances where there may be additional penalties like if the driver has previous convictions.

If you find yourself in situations like this one, it is best that you contact a Las Vegas hit and run accident attorney to assist you. If you are arrested for leaving the scene of the accident, keep in mind that you have the right to remain silent. You also have the right to have an attorney present to counsel you of your rights. 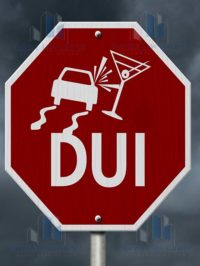 If the negligent driver is under the influence of drugs and alcohol and leaves the scene of the accident, the driver may face 2 to 20 years in prison with no possibility of probation. The negligent driver may be tried and punished separately for each victim who endured bodily injury or death.

Complex hit and run cases occur when there are multiple injured victims are involved. There may be cases wherein the negligent driver along with others charges may be charged with vehicular accident, bodily injury and reckless driving. 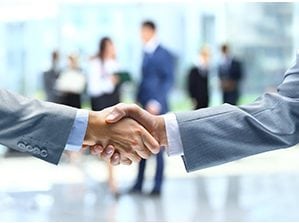 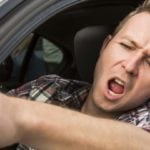 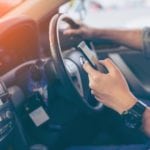 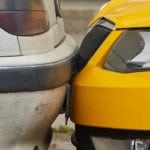 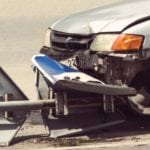 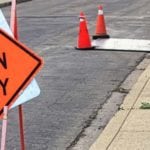 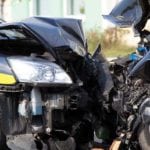 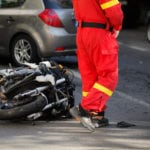 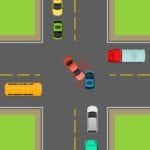 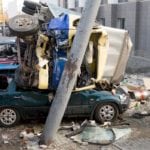 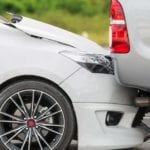 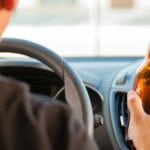 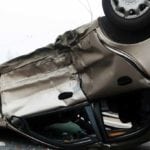 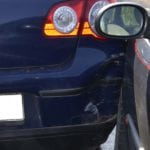 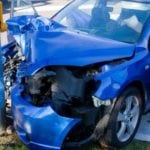 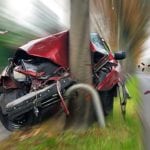 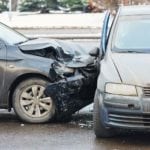 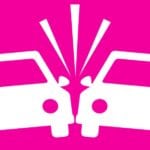 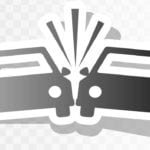