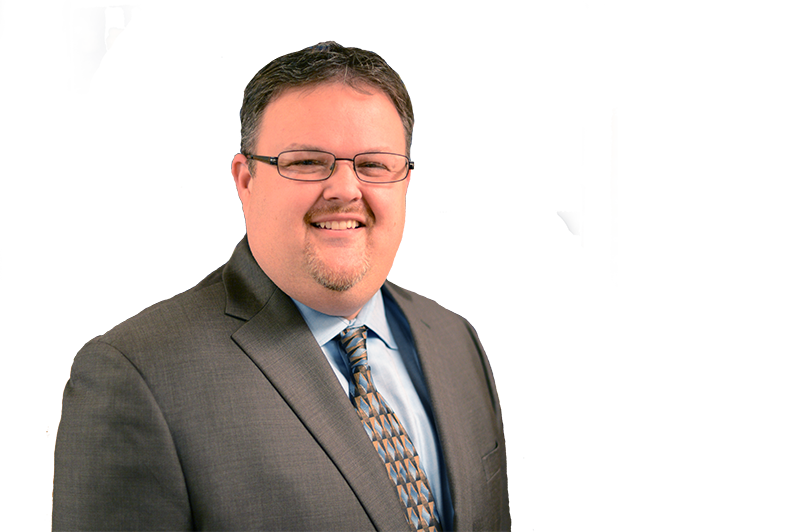 Knowledge of traffic laws will make you a better, more conscious driver. Although the core doctrines of Nevada traffic laws remain the same as the rest of the US, there are a few changes that any motorist taking the Nevada roads need to know.

If instructed by a police officer, drivers cannot refuse to undergo a blood, breath or urine test. Blood samples can be taken involuntarily regardless of the number of offenses.

Driving without a License / with a Suspended License

If you have a suspended license, you should get off the road. A fine of $500 to $1,000 and jail time of at most six months are issued to first-time offenders.

You will be charged a fine from $148 to $300 if you’ve been caught driving without registration in Nevada. Registration violations can be dismissed or reduced if you can show valid registration in court.

Under NRS 484B.403, you can get a traffic ticket for making an illegal U-turn in Nevada. The typical charge for this violation is a fine of $230 and three demerit points on your license. However, Nevada courts may reduce the charge to an illegal non-moving violation to remove the demerit points.

Leaving the Scene of an Accident / Hit & Run

Leaving the scene of an accident is a criminal offense in Nevada, even if it’s not your fault. Under NRS 484E.030, a motorist should give police information such as the VIN, Name, Address, and Driver’s License. Failure to supply the information required may result in traffic citations.

Reckless driving means that: a.) the driver is driving beyond the speed limit, b.) running red lights, c.) hitting medians and shoulders while driving, d.) disregarding officer warnings, and e.) driving after road rage.

As long reckless driving does not cause substantial physical harm and death, it can be charged as a misdemeanor. If there are death and significant bodily injury, reckless driving is considered a felony crime.

Nevada wants all its motorists to wear seat belts when cruising its roads. This is especially the case if the passenger is at least six years old and weighs more than 60 pounds. Children age 12 and under must sit at the back of the car while adequately restrained. Children 6 years old and younger must ride in a state-approved child restraint system.

Nevada implements secondary enforcement law, wherein you can only get a seat belt infraction if you were pulled over for other traffic violations.